Benjamin Lopez, known as Ben to all, is a lifetime resident of Montclair.
Ben went to local schools and has his business here. He feels blessed to be part of Montclair and will fight for every resident to have those same blessings.

As a boy, Ben played baseball in Montclair Little League at Saratoga Park. Today, Ben has come full circle and now volunteers his time as a T-Ball Coach for the Montclair Angels team. Ben knows firsthand the challenges our youth and teens face. He knows how families strive hard and sacrifice for their children by keeping them in youth programs.

Ben Lopez is uniquely qualified to help and serve the people of Montclair. He was appointed by San Bernardino County Supervisor Curt Hagman to help protect our neighborhoods in the 4th district, which includes Montclair, from emerging diseases like West Nile and Zika.

Ben Lopez has spent his career protecting taxpayers. He knows that you worked hard and doesn't want money wasted. Ben is a local leader in the effort to repeal the gas tax and has signed the pledge to support Prop 13. That is why he is opposed to Prop 15 so that property tax protections for seniors and working families remain.

For Ben, public safety is crucial and number one. He's fought Sacramento's continued release of criminals into our community. He supports efforts to change some of the damage Sacramento has done and supports our police and firemen. In the early 2000's Ben was appointed as a Commissioner by Councilwoman Carolyn Raft to serve on the Montclair Fire Citizen's Commission. Ben fought for ways to save the city money and improve the level of fire protection for our residents. Ben is a well-known advocate in the region for increased public safety protections for residents. That is why he has the support of Montclair Firefighters and San Bernardino County Firefighters.

Ben also has a plan to support anti-gang and anti-graffiti programs to protect our communities and keep our children safe.

Ben is also a major defender of our United States military, veterans and our senior citizens. Every generation in his family has served in the military. That is why he firmly opposes any effort to cut programs that benefits our military, veterans and seniors. Ben stood against the Trump Administration's efforts to cut the "Meals on Wheels" program in 2017 that provides healthy meals to seniors and low-income individuals.

For 3 generations the Lopez Family has called Montclair home. Ben's family settled in Montclair on Monte Vista street before the city was incorporated and when it was then referred to as "Monte Vista." The Lopez family has a record of public service, giving back to the community, and serving others. Ben's father, Tony Lopez, himself a former semi-professional ball player and little league coach, was the first Latin elected to the Monte Vista Water District in 2003.

Ben Lopez would appreciate your support and vote for Montclair City Council.

If you have a question for Ben please contact him at (909) 437-8174 or email him at benlopez4montclair@gmail.com 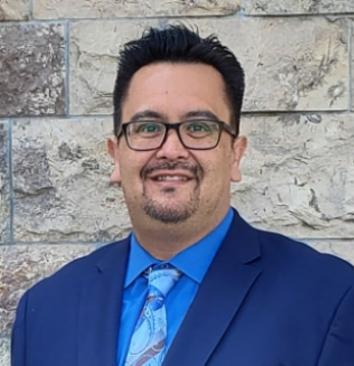 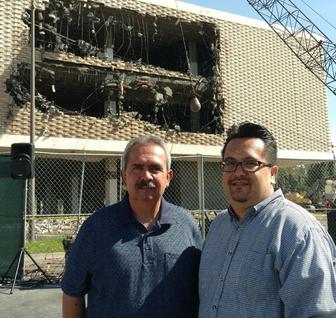 Ben Lopez has volunteered his time as a Little League Coach for Montclair's youth. Ben firmly supports youth programs that give our youth an alternative to trouble and gangs. Ben is a strong supporter of ALL youth programs that benefit the youngest residents among us. 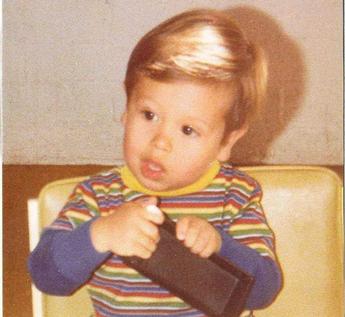 The Lopez family has been strongly supportive of Montclair's business community. Ben Lopez supports the revitalization of the Montclair Place (formerly called the Montclair Plaza) and supports the proposed additions of dine-in AMC Theaters and new up-scale eateries and restaurants. (Ben and his father Tony, an elected member of the Monte Vista Water Board, seen here at the April 10, 2018 demolition of the old Broadway building) 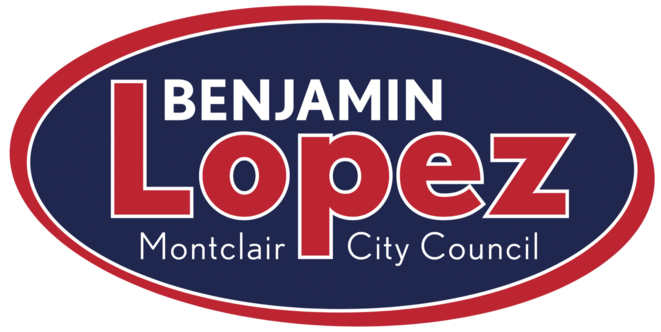 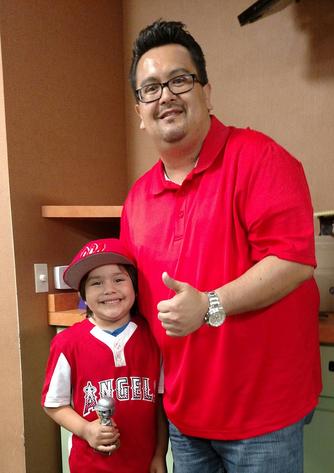